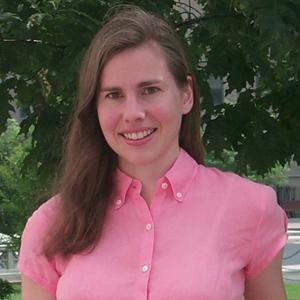 Dr. Bulyk received dual undergraduate degrees in Biology and in Mathematics from MIT and received her Ph.D. in Biophysics from Harvard University, where she worked in Dr. George Church’s group. Currently she is a Professor in the Division of Genetics in the Department of Medicine, and a Professor of Pathology, at BWH and HMS. She is also an Associate Member of the Broad Institute of MIT and Harvard, and an Associate Member of the Dana-Farber Cancer Institute’s Center for Cancer Systems Biology. Dr. Bulyk’s group is focused on studies of transcription factors, DNA regulatory elements, gene regulatory networks, and the effects of genetic variation, using a variety of experimental and computational approaches including new technologies they have developed. 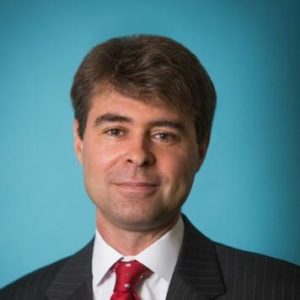 Shawn Dolley, Cloudera’s Director of Management Consulting for Life Science & Healthcare and a ‘Transformation Coach’ to customers as they move to an AI and big data-driven approach to informatics. Shawn helps customers transform as they develop use cases in research, discovery, outcomes, translational medicine and population health.  Prior to this role, Shawn was Cloudera’s industry leader for Health & Life Science, setting the vision, roadmap, solutions and partnerships in areas such as precision medicine, real world evidence and clinical prediction.  Prior to Cloudera, Shawn led the Healthcare & Life Science industry practice at Netezza, and when acquired by IBM was a part of IBM’s Public Sector industry practice.  Shawn designed a Health Outcomes Analytic Appliance in conjunction with Brigham & Women’s Hospital and Harvard Medical School.  Shawn has worked in analytics since 1995. He has advised multiple providers, payers, pharma, and research organizations, and today works to create and participate in public-private partnerships and cross-industry collaborations.  Shawn is a member of the Global Alliance for Genomics and Health and the Observational Health Data Sciences & Informatics collaborative. Shawn is a board member of Predict Align Prevent, a new program to use predictive analytics to prevent child abuse and neglect.   He was recently named one of Washington DC’s ‘Fifty on Fire’, the fifty most innovative people or companies in DC. Today, Shawn’s most focused work is on helping companies transform based on C-level commitments to artificial intelligence and big data. 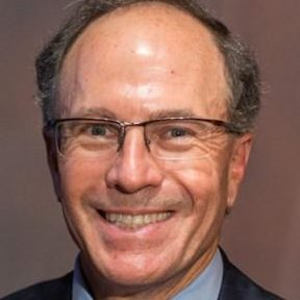 Steve Kaye, M.B.A. joined Fidelity Investments in 1985 and is a senior fund manager at the company. In addition to his professional role at Fidelity, Steve is an active community leader, serving on the boards of non-profit institutions including Brigham and Women’s Hospital. He resides in Wayland, Massachusetts with his family. Steve earned an undergraduate degree from Johns Hopkins University and an MBA from the Wharton School at the University of Pennsylvania. 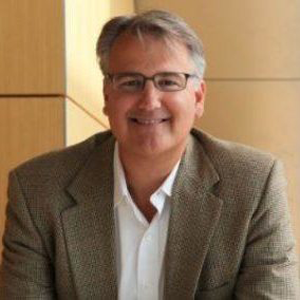 Prior to joining Celgene in 2017, Robert was Vice President and Head of Translational Medicine at Merck & Company. Robert graduated cum laude from the University of California, San Diego and received his MD and PhD degrees from Case Western Reserve University. Between 2007-2013 he was on the faculty of HMS and an Associate Member of the Broad Institute while practicing clinical rheumatology and running a research laboratory at BWH. In recognition of his accomplishments, Robert has received numerous awards, including: Pre-doctoral Clinical Award from The American Society of Human Genetics (1995); The Young Investigator Award from the Department of Medicine at Brigham and Women’s Hospital (2008); Career Award for Medical Scientists from the Burroughs Wellcome Fund (2008); and election to The American Society for Clinical Investigation (2012). 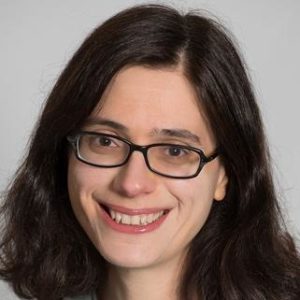 A computational and systems biologist, Regev joined the Broad Institute as a core member and MIT as a faculty member in 2006. Her research centers on understanding how complex molecular circuits function in cells and between cells in tissues. Regev is a professor in the Department of Biology at MIT, Chair of the Faculty and founding director of the Klarman Cell Observatory and Cell Circuits Program at the Broad, and an Investigator at the Howard Hughes Medical Institute. Her lab has been a pioneer of single-cell genomics and she co-founded and co-leads the international initiative to build a Human Cell Atlas (HCA), whose mission is to create comprehensive reference maps of all human cells—the fundamental units of life—as a basis for both understanding human health and diagnosing, monitoring, and treating disease. Regev is a recipient of the 2008 NIH Director’s Pioneer Award, the 2008 Overton Prize and 2017 Innovator Prizes from the International Society for Computational Biology (ISCB), and the 2017 Paul Marks Prize. Regev received her M.Sc. from Tel Aviv University and her Ph.D. in computational biology from Tel Aviv University, and was a Bauer Fellow at Harvard University. 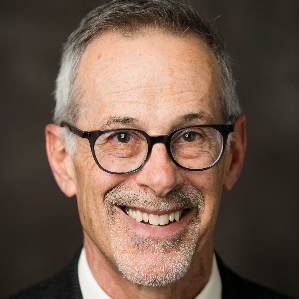 David pioneered the use of microwell arrays for single-molecule detection and analysis, which has revolutionized genetic and proteomic analysis, enabling the cost of DNA sequencing and genotyping to plummet nearly a million-fold in the last decade. David’s current research applies his ultrasensitive single molecule array technology to pressing diagnostics problems including cancer, infectious disease, and neurological disorders.  In addition, his laboratory is investigating single molecule enzymology to provide mechanistic insight into enzyme mechanisms. David is the Scientific Founder of Illumina, Inc. Quanterix Corp, and Ultivue, Inc. and has co-founded several other life sciences startups. Previously, he was University Professor, Robinson Professor of Chemistry, Professor of Genetics, Professor of Neuroscience, and Professor of Oral Medicine at Tufts University. He is a member of the National Academy of Engineering, the National Academy of Medicine, a Fellow of the American Academy of Arts and Sciences, a Fellow of the American Institute for Medical and Biological Engineering, and a Fellow of the National Academy of Inventors. He has received numerous awards and honors. He received a B.S. in chemistry from the University of Michigan, a Ph.D. in chemical biology from SUNY at Stony Brook, and did postdoctoral studies at MIT.