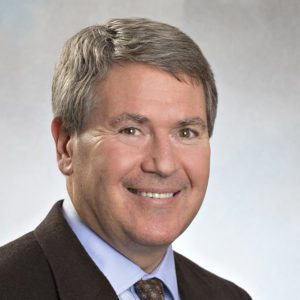 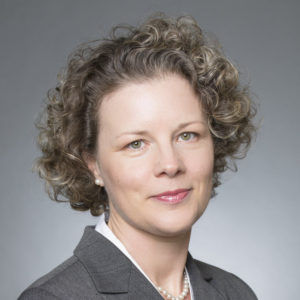 Jeffrey A. Golden is chair of the Department of Pathology at BWH and the Ramzi Cotran Professor of Pathology at HMS. Dr. Golden’s research focuses on elucidating the molecular and cellular mechanisms underlying differentiation and migration of neurons in the mammalian forebrain. Dr. Golden uses a combination of mouse genetics, in vivo and in vitro models, and molecular and cellular biology methodologies to study the migration and differentiation of cortical neurons. This work is aimed at understanding the molecular pathogenesis of neurocognitive disorders such as epilepsy, intellectual disabilities, and autism. Beyond his work, Dr. Golden has served as a national and international leader. He sits on many editorial boards and is associate editor of the Journal of Neuropathology and Experimental Neurology. At BWH, he chairs the Board of Trustees for the Physicians Organization.

Originally from Seoul, Korea, Henry came to the United States and attended Indiana University, where he earned a MS in informatics. He worked in many companies before coming to Partners, in the fields of academia, consulting, start-ups, and hospitals. Since coming to Partners in April 2017, he has been in charge of data circulation for BWH Pathology as well as leading the Partners R User Group. In his downtime, Henry likes to read, and you can often find him commuting to work on his bicycle.

Dr. Claudia Rizzini is the Managing Director for Precision Medicine at Brigham and Women’s Hospital in Boston. She started her career at Cambridge University Hospital in the UK where she set up and managed the Research and Development Department. In 2008 Dr. Rizzini joined Harvard University as Program Director of the Harvard Stem Cell Institute where she expanded the institute research portfolio and fostered a diverse, collaborative community of stem cell scientists.

Dr. Rizzini has a Ph.D. in Neuroscience and holds a master’s degree in International Healthcare Management, Economics and Policy.